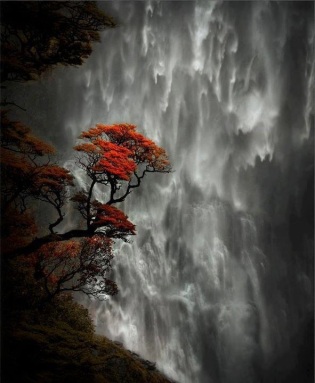 Does my acting with Integrity equate to Morality?

As one of my values, if integrity means fulfilling my commitments, does this mean that by doing what I said I would do when I said would do it equate to doing good? Even if this means excelling at doing the right things and doing them right? And, in a way that takes me out of my comfort zone on a journey towards the greatest version of the grandest vision of myself?

Perhaps not! My context of good and right may not serve a universal consciousness. As Fred Kofman states in his Integrity Is Not Enough blog, “We need a rational standard of morality, one that goes beyond social and legal standards. Otherwise, anything can be justified as value-based behavior.”

According to Sam Harris, author of The Moral Landscape, moral behavior promotes the flourishing of another human being, “The concept of ‘well-being’ captures all that we can intelligibly value. And ‘morality’…really relates to the intentions and behaviors that affect the well-being of conscious creatures.”

David R. Hawkins in his book Power vs Force states that the immediate problem of right and wrong, that always diverts our societal focus, only exists at the lower levels of consciousness – at the levels above neutrality, willingness, acceptance and reason.

Discernment should replace conventional morality and is only a provisional substitute for a faculty of higher consciousness, says Hawkins.

My purpose then is to continuously shift to a higher level of consciousness and trust my values-based behaviour.